Ultimate Disco Cruise Artists, Ready To Get Together Again 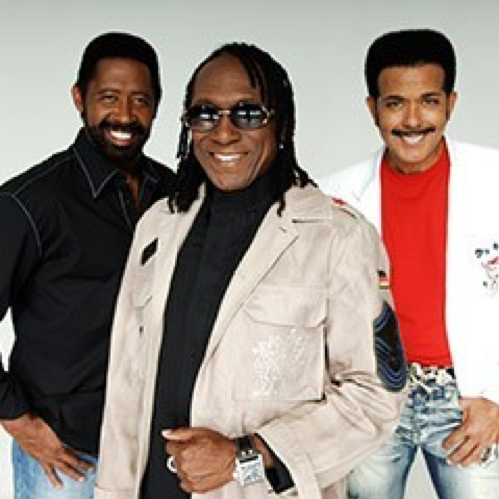 While we were chatting with George McCrae the other day, we got to thinking about how the lives and careers of our Ultimate Disco Cruise artists are so intertwined.  As George told us about the moment KC invited him into the studio to record a new song he had just written with Richard Finch, we realized how much of disco history was built on relationships just like these (did you know that George also sings in KC’s hit, “Queen of Clubs”?).

Not only will the 2020 cruise bring George and KC back together again, he’ll also reunite with The Jacksons, who toured with him when “Rock Your Body” was at the top of the charts.

James Dean “J.D.” Nicholas is full-fledged member of the Commodores, but did you know that he also used to sing with Heatwave?

Norma Jean Wright contributed her vocals to the Sister Sledge album, “We Are Family.”

Deney Terrio got his big break as the choreographer (and John Travolta’s dance coach) of “Saturday Night Fever,” which featured KC and the Sunshine Band’s “Boogie Shoes.”

And that wasn’t the only soundtrack that brought Ultimate Disco Cruise artists together: music by Heatwave and the Jacksons were in “Skatetown USA,” the “Eyes of Laura Mars” doubled down with Heatwave’s “Boogie Nights” and a medley by KC and the Sunshine Band while Sister Sledge and Harold Melvin’s Blue Notes were enlisted for the throwback movie “The Last Days of Disco.”

They’ll all be back together onboard with their friends and performing just for us for 5 nights on the Ultimate Disco Cruise 2020.