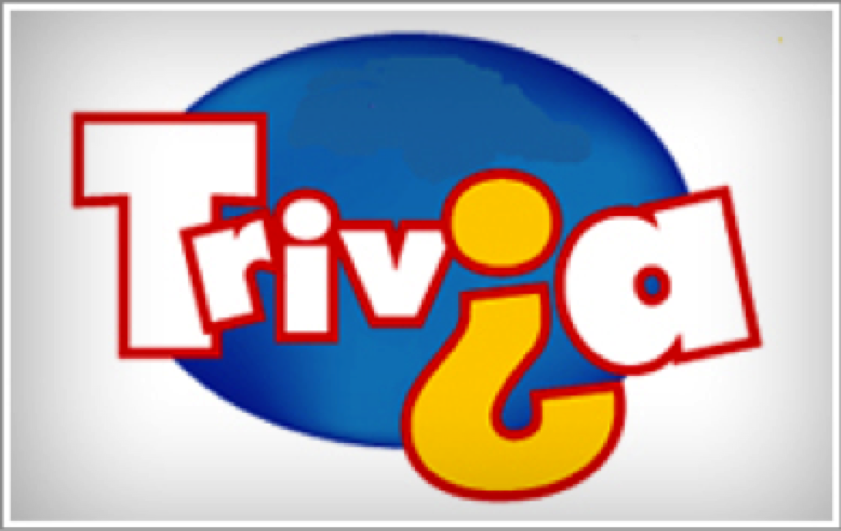 We can’t wait to sail and boogie all night with the superstar lineup on the 2nd Ultimate Disco Cruise! See how well you know these performers and other trivia from the era of Dance Fever by taking this trivia challenge. In addition to the LIVE shows, you’ll get to know the artists even a little better during panel discussions, Q&As, game shows and programming we have in store. Plus, you never know whom you’ll run into around out and about while on board. We can’t wait for you to join us!

Trivia is courtesy of Steve Walsh of Hitmaker Trivia, who also entertains us onboard with his Trivia sessions.